The Polisario leader, Ibrahim Ghali, entered Spain illegally, using a fake identity and passport to avoid prosecution for his involvement in rape, torture, illegal detention, and kidnapping. Spain allowed Ghali to enter Spain with false identification under the name of Mohamed Ben Batouch, in arrangement with Algeria.

Lebsir visited Ghali at the Spanish hospital, claiming that the accusations against Ghali only seek to “tarnish his image.” OKDIARIO said Ghali refused to accept the document that summoned him to the national court in Spain for the charges against him.

Amid tension between Spain and Morocco, the Spanish National Court Judge Santiago Pedraz said he reopened the case against Ghali. The Spanish judge said his decision was after a score of human rights organizations and activists called on Spain to immediately arrest Ghali for the charges against him, including genocide.

One of the complainants is Fadel Mehdi Braika, a Sahrawi who filed charges against Ghali for the torture he suffered in the Polisario camps in Tindouf, Algeria. (Persisma/Red) 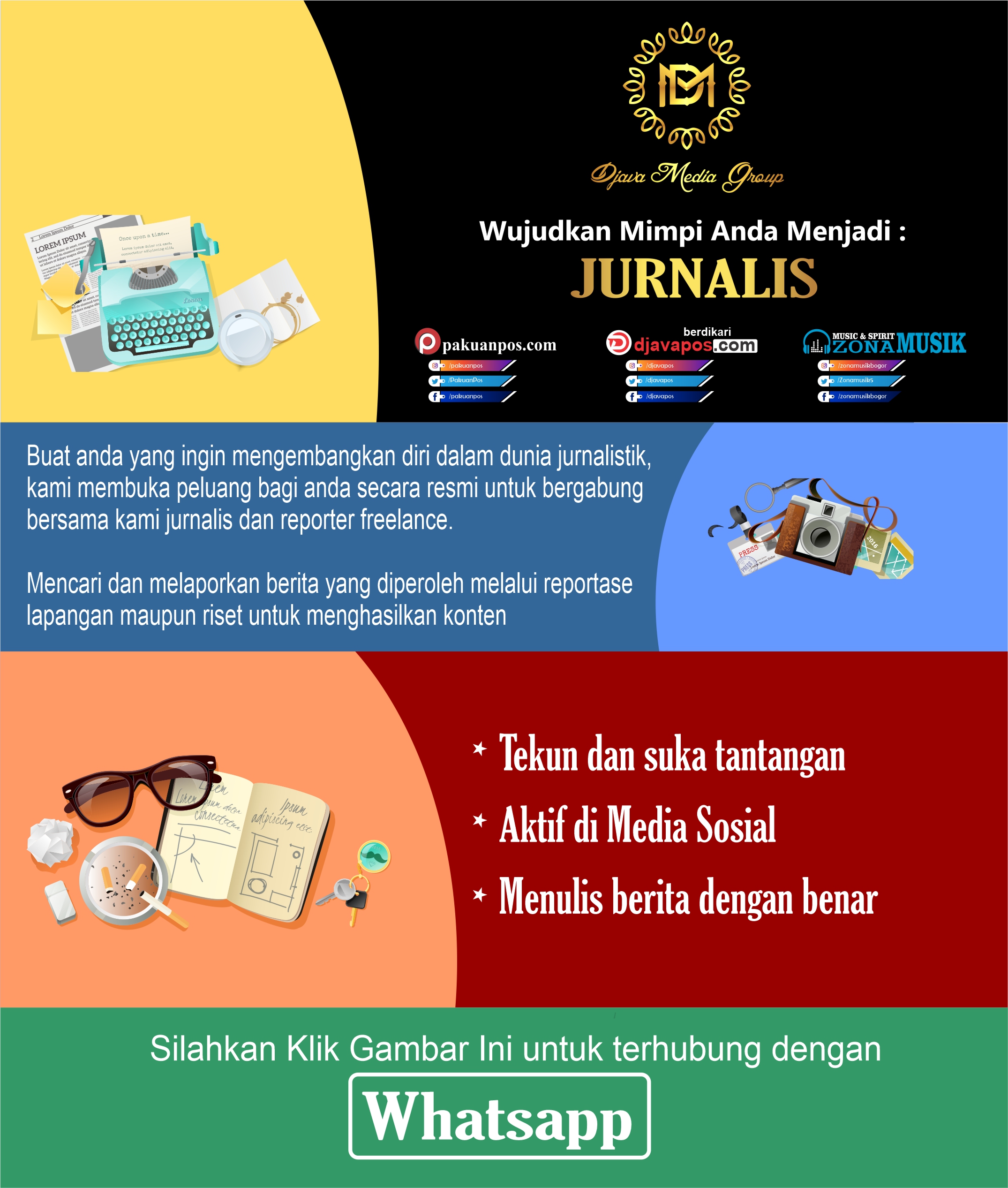 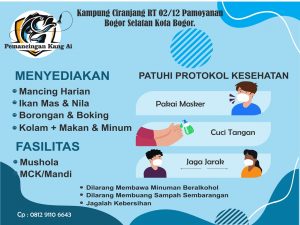 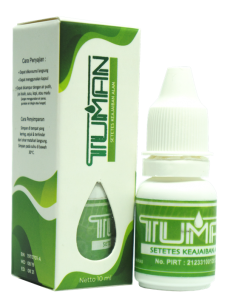 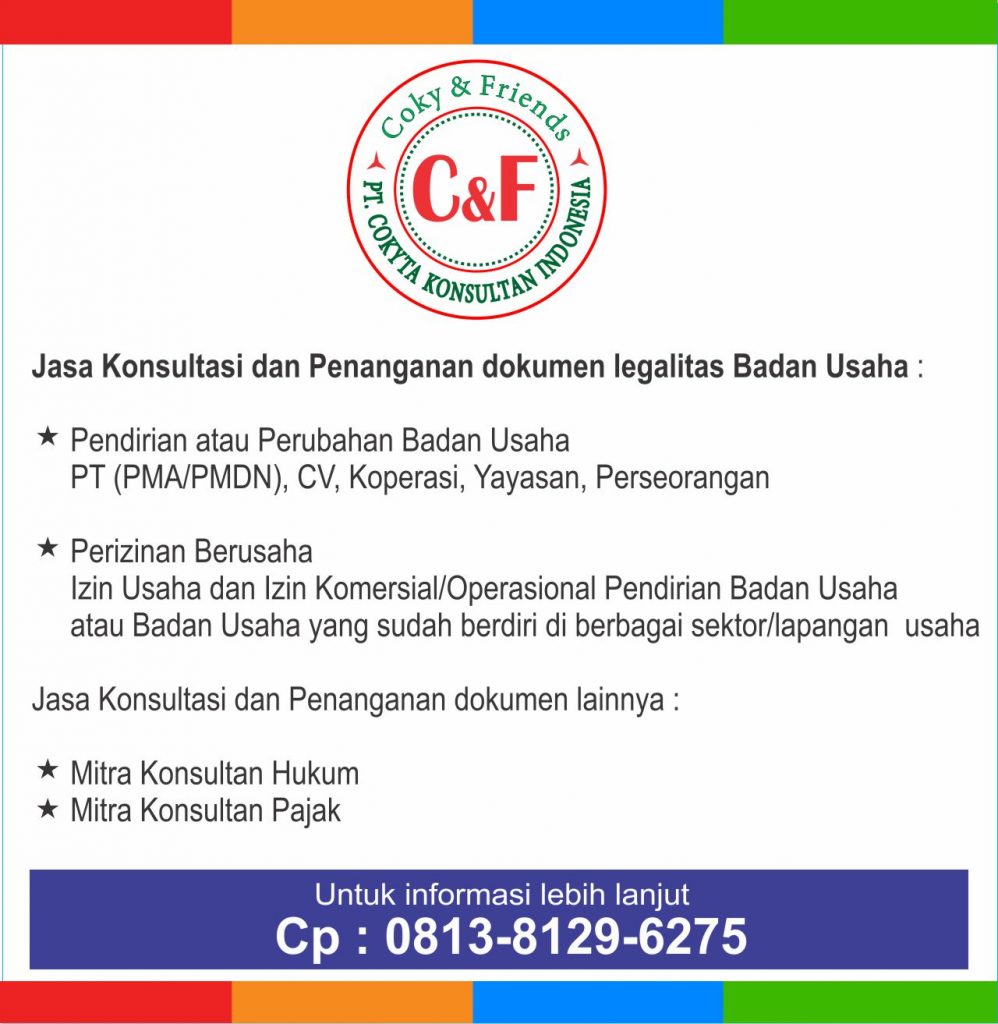 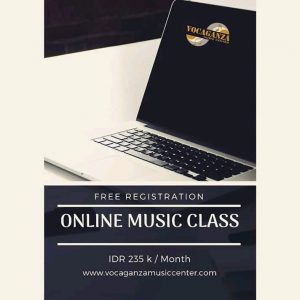 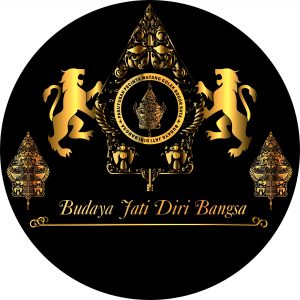